The principle of LED lighting

LED is diode, which can convert electrical energy into visible light. Common LED color include red, green, which is composed of chips, brackets, fluorescent powder and so on.

Why does led light heat up?

LED light starts to work after it is connected to the power, because only about 20% of the electric energy is converted into light energy and other energy can only be converted into heat energy. Because the chip of SMD LED is in small size, the heat is concentrated in a relatively small. If the heat is not dissipated in time, the temperature will be extremely high, which will also affect the life of led. That’s why we can't increase the power of finished lighting without reason.

The production of white LED light.

As everyone knows, there is no diode with white visible lighting. As for how blue light is transformed into white light, the biggest reason is that there is a extra layer of phosphor in the chip. Part of the blue light generated will pass through the fluorescent coating and be emitted directly. The remaining part of the blue light will hit the fluorescent coating and interact with it to produce yellow photons. The blue photon and the yellow photon work together to produce white light. If the proportion of blue light is more, white light with high temperature will be generated. If the proportion of yellow light is more, white light with lower temperature will be generated 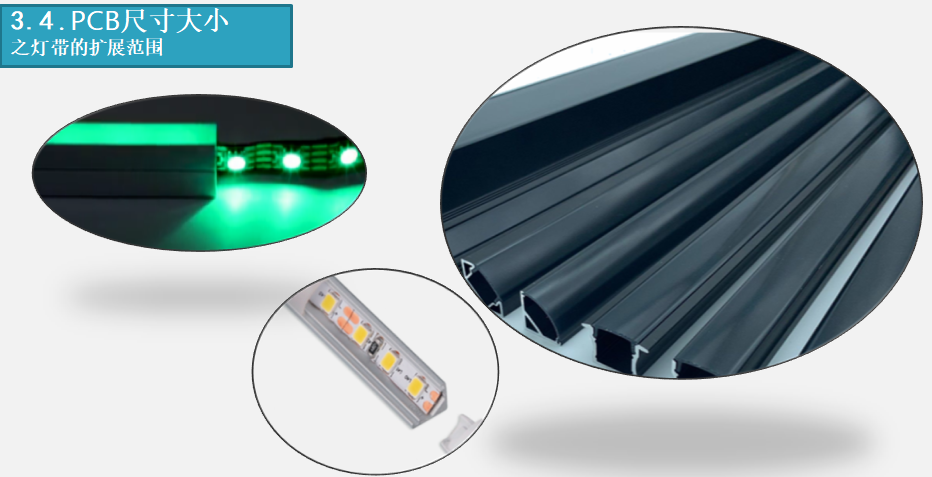