What is led strip SDCM?

When people come to led strip, the main points they concerned is color temperature, voltage, power, warranty, etc. SDCM (Standard Deviation of Color Matching) is mentioned by few people, but it's the most important point to keep the led strip light consistency.

Can led strip light be consistency if the color temperature difference is 150K? Let's figure it out together here.

What is Color Temperature?

What is Correlated Color Temperature (CCT)? 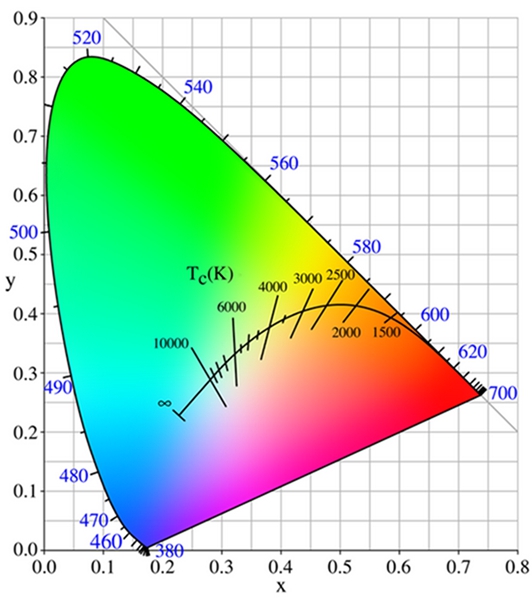 Let's see below photo, there're all called 3000K correlated color temperature on this line, and greenish 3000K and reddish 3000K is big color difference by human eyes. It's clearly to know that the color temperature value in this interval fluctuates within a range. How to make sure led strip color consistancy if color temperature cannot help? 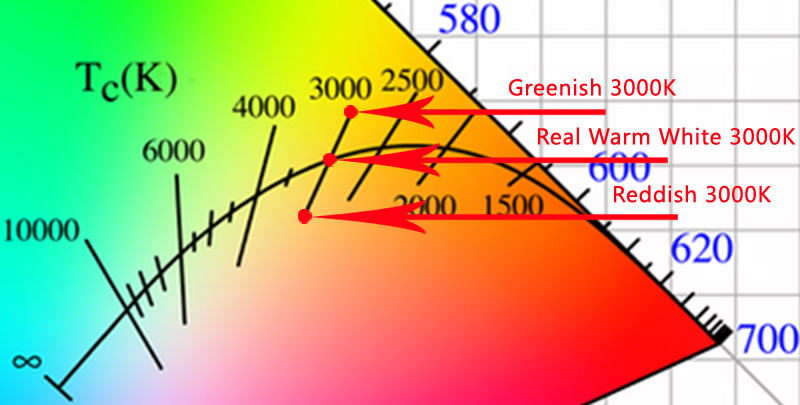 What is Standard Deviation of Color Matching (SDCM)? 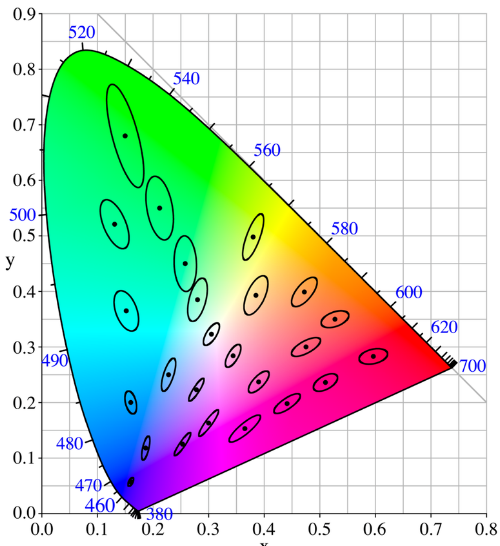 Standard Deviation of Color Matching (SDCM) and “MacAdam ellipse” are used to quantify when the average human eye will start noticing the difference between two color points. In the study of color vision, a MacAdam ellipse is a region on a chromaticity diagram which contains all colors which are indistinguishable, to the average human eye, from the color at the center of the ellipse. The contour of the ellipse therefore represents the just noticeable differences of chromaticity. Standard Deviation Color Matching in LED lighting uses deviations relative to MacAdam ellipses to describe color precision of a light source. The ellipse can be understood as "Step", 2 SDCM is 2 Steps. There's 1SDCM, 3SDCM, 5SDCM and 7SDCM. Human eye can find the difference if 5SDCM. That is to say, when SDCM between the light sources is higher than five steps, it will be easily recognized by human eyes.

After testing, left one is SDCM<5, right one is SDCM>7. The right one color is far away from the real color, so it's obviously seen the difference by human eyes. 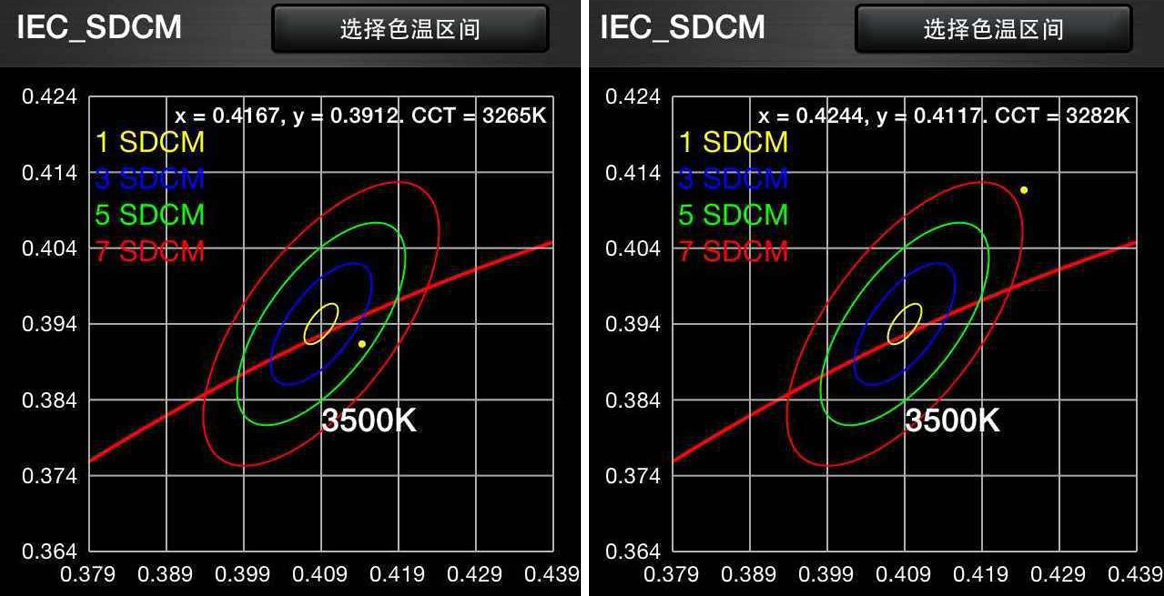 In the future, do not forget to ask suppliers led strip light SDCM. Now you can be a right and professional led procurement planner to fulfil your purchasing needs.